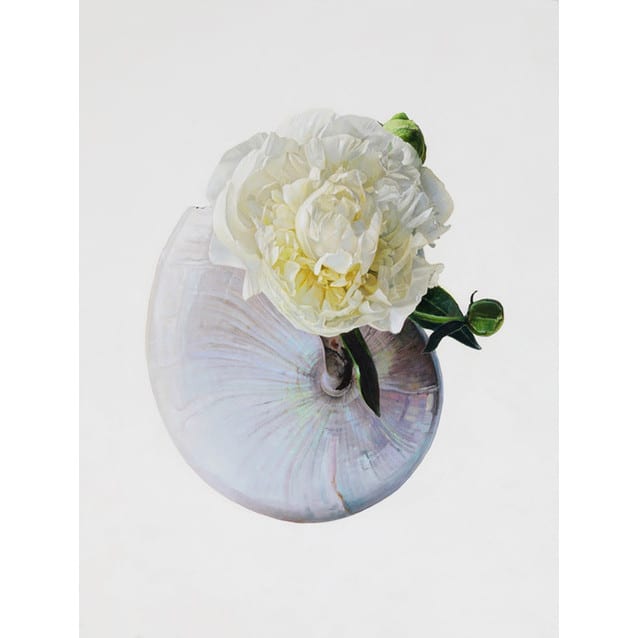 The fourth art auction fundraiser for the Australian Prostate Centre (APC) has raised a record $216,000.

More than 120 people gathered at Gibson’s Auctions in Melbourne late last month to watch work by 30 sought-after Australians artists go under the hammer for the New Directions 2019 auction. Brisk bidding among collectors ensured that almost 95 per cent of works offered sold at or above the reserve. It was the highest result yet for the auction, which is held every two years.

Auction curator Mary Schepisi, whose film director husband Fred Schepisi is a prostate cancer survivor, said she was thrilled with the number of people who attended and bid. “Every year we try to raise more money and have more people interested in supporting the APC and collecting art,” Schepisi said.

The APC is a not-for-profit clinic based in Melbourne where men with prostate cancer and related urological conditions can get expert advice, counselling, diagnosis and treatment, all at no cost to the patient. APC executive director Professor Tony Costello said yesterday that funds from February’s successful auction would help train the next generation of robotic prostate cancer surgeons on simulator machines.

The simulators are being bought for the APC’s new training centre with the support of the APC’s new partner, Qantas. “By training surgeons better on new technology we want to cut surgical complications rates by 50 per cent in 10 years,” Professor Costello said.

“This is what our art auction is about: getting people to come in for assessment, diagnosis, care, physiotherapy and psychological care. Everything they need to understand and treat their cancer.”
Lisa Roet is among several top-tier Australian artists who have regularly donated to the APC auctions. Best known for her images and sculptures exploring the relationship between humans and simians, Roet made a special contribution this year by creating model “golden prostates”, one of which was auctioned on the night. “It was a nice collaboration between the doctors associated with the APC charity, myself and my production manager, Tricia Kim,” Roet said. “Together we made it happen and it is super cute!!” 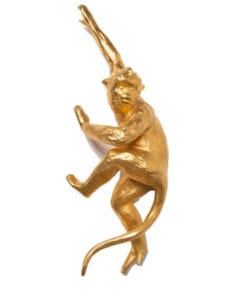 Roet is keenly aware of the prevalence of prostate cancer. “I have familial breast/ovarian cancer in my family, which also extends to the prostate for the men, potentially. I understand how important the research is to advance treatment for this terrible disease, which affects so many. This is a great and fun initiative with far-reaching appeal.”

Schepisi said that as well as raising money, the auction helped raise awareness of the APC’s work. “One of our artists has reached out to us because his father has an elevated PSA. This is what our art auction fundraising is about: getting people to contact us and to come in for assessment, diagnosis, care, physiotherapy and psychological care. Everything they need to understand and treat their cancer.”

She thanked all the artists who contributed this year.

“Congratulations on supporting APC, which is doing such great things in advancing the treatment, care and support for men with cancer below the belt, with or without health insurance.”

“This year the patrons and ambassadors, and Professor Costello and his wife Penny, worked very hard to get people interested in this event. It was a stunning outcome. We set a new record. Not only did many people bid – they had fun.”